The beginning of this post is rather … unusual, and to lessen my chances of it getting search hits of the wrong sort, I will use creative spelling. 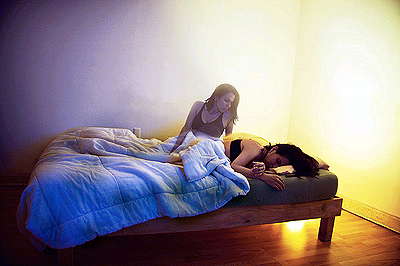 Let’s just say a woman had a s.e.x dream and in this dream, though aware the act was taking place, she felt none of the usual physical sensations. Then, at the moment of what should have been an exhilarating s.e.x.u.a.l orgasm, she felt her soul being pulled out through her entire upper body instead.

As a writer, I might see this dream as an illustration why a scene I struggled through editing yesterday did not have the desired impact. Although the scene is written in deep third pov, I failed to convey the intensity of the character’s thoughts and feelings. Though I wanted the reader right there in the scene, I kept them far away from feeling the emotion of it. In effect, I ripped the soul out of what should have been a powerful scene.

It’s okay, we’re all adults. Let’s talk openly. Do you ever discover passages of frigid fiction in your writing?